Stefan Kögl has graduated in aeronautical engineering at the Technical University of Munich, Germany, in 1992. After an internship at ESA-ESTEC, Stefan Kögl has joined Contraves Space (later Oerlikon Space, later RUAG Space) in 1994. In his career as System Engineer and Project Manager he has managed several complex space projects such as the ATV structure subsystem and the structure and thermal subsystem of SmallGEO.

Since 2012 Stefan Kögl has conducted the Project Management Department and worked as Deputy Manager of the Business Unit Structures at RUAG Space.

During that period he also conceived and realized the first machine for automated placement of inserts into sandwich panels, which was awarded the Innovation Award of the JEC Americas in 2015. 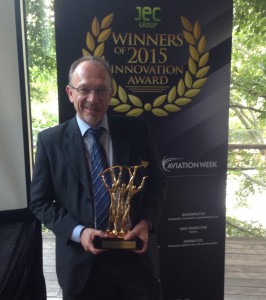 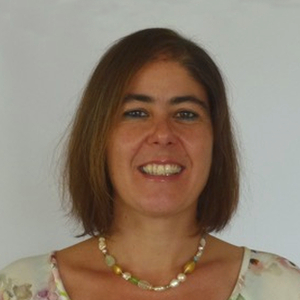 Company Owner and Back Office Manager of KOEGL Space GmbH

Paola Kögl has graduated in translations at the Dolmetscherschule, Zürich, in 1997. She joined CLS Communication AG as a translator in 1998 and worked as Head Project Management for the Banking Sector. In 2004, Paola Kögl joined the Business Engineering group as process analyst with focus on Process Management and Lean Management.